Sign in to view full video or become a member now!
Duration: 22:13

Sign up for premium membership and get access to our best crocheting videos and projects. Learn new crocheting techniques and tips from our friendly experts. Anytime. Anywhere.
Monthly $6.00
Annually $59.00

Upgrade to GOLD membership and get unlimited access to our entire library of premium crocheting videos, receive discounts on video downloads and classes in the shop. In addition, you’ll receive five full-length classes, ten downloadable patterns, access to GOLD member LIVE events, and so much more!
Annually $139.00 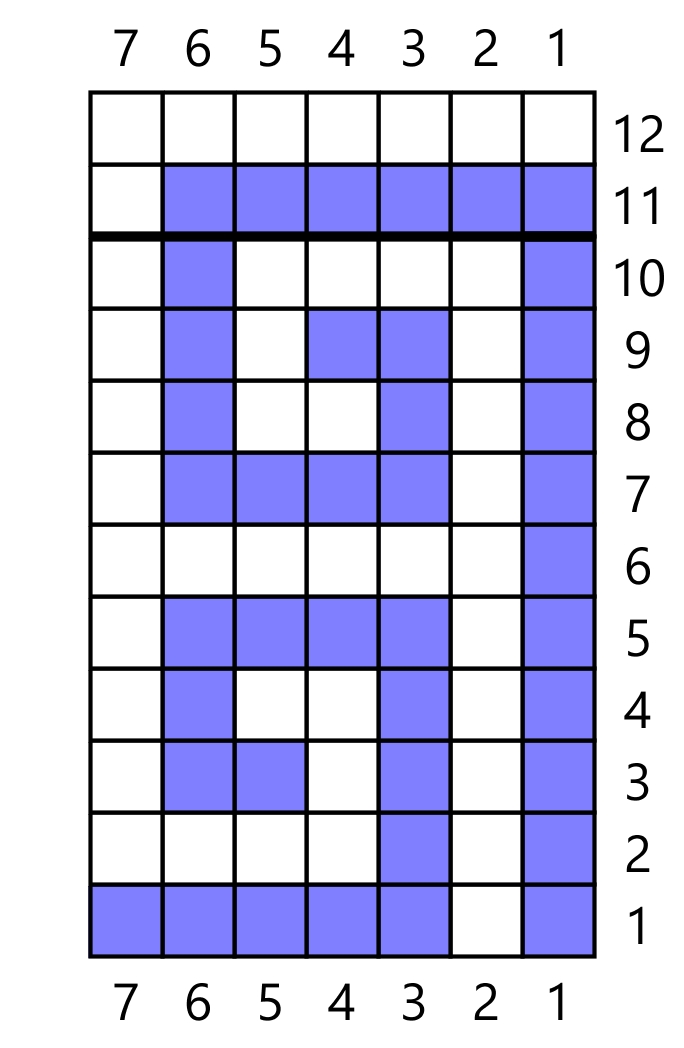 Brenda begins by showing a swatch of the colorwork chart that has three repeats across. To begin a swatch to work on, she chains a multiple of 7 plus 5. She chains 14 stitches to work 2 repeats of the chart, plus 2 stitches for the selvedge at the beginning and 2 stitches for the selvedge at the end. She chains one additional stitch for the turning chain. She will be working in the round but starts by working a row of extended single crochet flat. Once complete, she joins in the round and begins the colorwork chart.

To work an extended single crochet, Brenda works these steps:

She follows the chart, changing the colors as indicated by the white and blue boxes. When changing colors, she changes on the last step of the previous stitch. Brenda demonstrates working a few rounds of the chart, as well as how to manage the two yarns. Once she has worked a few rounds, she cuts the swatch at the selvedge stitches and opens it up so to look at the colorwork. Next time you find a colorwork chart you love, try working it in extended single crochet!

You Might Also Enjoy
Get new lessons
& special offers!